Product Successfully Added to Your Cart

5 Hats to Show People Who You Are

Whether you're looking to make a bold fashion statement or just be a bit more stylish when you're avoiding those cancer-inducing UV rays, a hat can say a lot about the kind of person you are. From the seemingly immortal fedora hat to the ever-popular baseball cap, we've spent centuries (if not millennia) covering the tops of our heads in different ways shapes and styles. But how can a modern man or lady in today's hectic world reliably pick a hat that represents their inner depth and personality without making themselves look like a tool? Have no fear, we're here to tell you which headwear will give you the flair you're looking for... and which ones to avoid so you don't embarrass yourself. 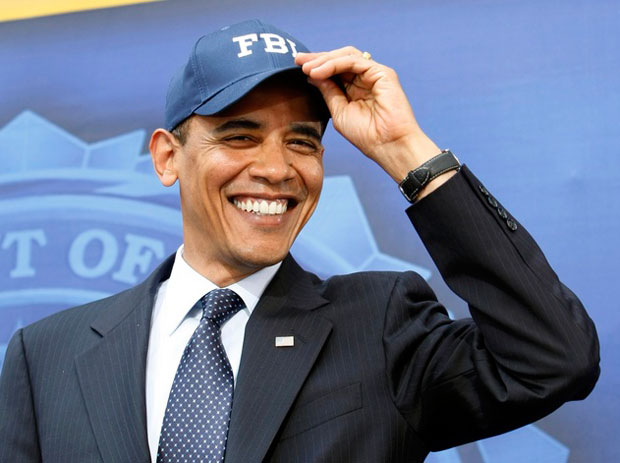 While absolutely not an appropriate choice for any formal occasion (the fedora still reigns supreme there, or so the hipster crowd tell me), the beauty of the baseball cap lies in its versatility. How will you wear this magnificent piece of headgear? Forward, like the ball-players who gave it its name? Backward, like the great hip-hop visionaries of the past (or the regrettable hip-hop wannabes of the more recent past... I'm looking at you, Fred Durst)? Or turned sideways, to advertise your close familial ties with the royalty of Bel Air? The choice is entirely yours. No matter which one you choose, though, you'll be in style and letting the world know that you are a chill, relaxed, and casual person... With the added benefit of hiding those unwashed locks if you were just too caught up in last night's Call of Duty match to give them a good shampooing (don't worry, we're not here to judge).

What? Oh yeah, I am pretty cool. Wasn't even trying that time. 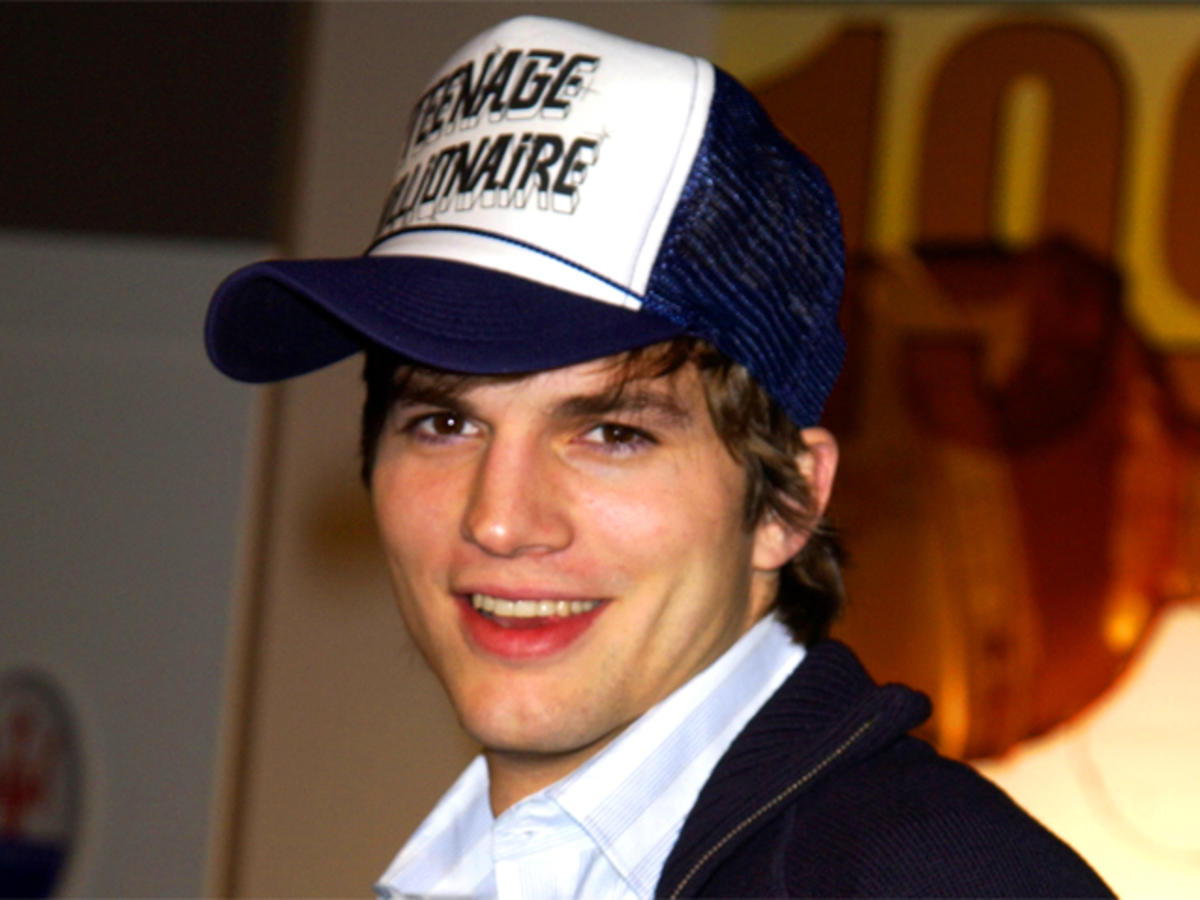 Oft mistaken for the previous entry on our list, this is the baseball cap's cousin; more specifically, it's the cousin it avoids talking to at parties because it's always picking its nose, hawking loogies and saying embarrassing, slightly racist things in front of the other hats. Long considered to be one of the worst choices of headwear in civilized society, be careful to avoid this low-brow option; you don't need that kind of attention.

See, the Confederacy really does get a bad rap these days, and it barely deserves it! Damn Democrats... 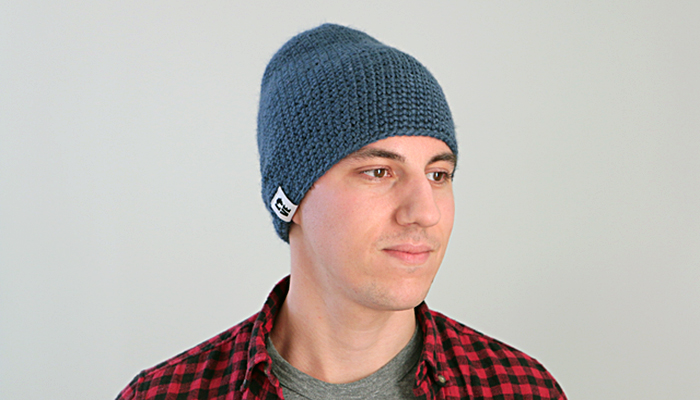 The best hat on our list for winter weather, not so much for the summer months though. Unless you're into being a sweat-producing machine, in which case, good luck and godspeed on your clammy path through life. In appropriate temperatures, though, a beanie pulled down low and almost covering your eyes is an excellent way to give off that air of mystique that makes people go "hmm..?" in a good way. Prefer being able to see where you're going? No problem! Pull it back and show off that tall, proud forehead; all the stars are doing it, from Russell Brand to Beyonce. Combine with a nice pair of Ray-Bans and you'll be a cool and mysterious individual, drawing intrigued glances from all over the room.

I'm something of a mystery... care to try and solve me? 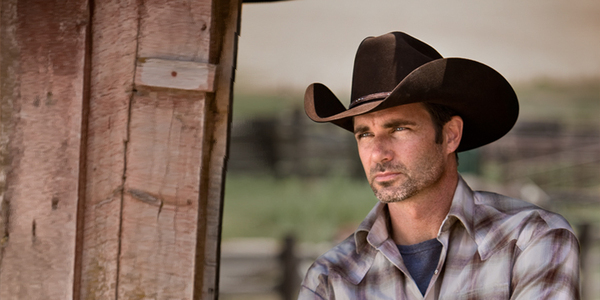 This one hails back to the glory days of the old west, when men were men, cows were cows, and a rolling tumbleweed had mystical powers of foreshadowing. Sadly, it's reputation has been dragged through the dust a bit recently, almost irreparably by becoming associated with the likes of tasteless oil tycoons and U2, a fate they say awaits the fedora hat also in the near future... Though only time will tell on that one. These connotations have sadly resulted in this once noble hat almost being equated with the trucker hat when worn by men; its one saving grace, however, might just be the fairer sex. A woman with a cowboy hat is showing that she's a lady who likes to rock out and dominate the party scene... but don't mess with her. This is a lady who's in control of life and she knows exactly wants, and if it's not you, you're in for a hard time.

If you're a woman: I got this.

If you're a man: I don't got this, but I can do a mean square dance and-… Wait, where are you going? I haven't told you about the difference between country music and western music yet!

The last entry on our list has gone through something of a renaissance in the last decade, with both negative and positive connotations piling up. Long thought to be a relic of the twenties and thirties, the fedora came back in the twenty-first century with a vengeance, much to the chagrin of those tired of the hipster style of dressing. With enough confidence and the right attitude though, the fedora is a hat that works in any combination: casual, sporty, formal, sexy or suave, you name it, the fedora can fit it. Give it a try; you might just find it's the right style for you, and if it is, it'll open a whole world of combinations and possibilities. Remember: it wasn't the fedora hat that made Indy cool, it's Indy who did that for the hat.

I am one-hundred-percent comfortable and stylish in any situation... wanna join me?