Product Successfully Added to Your Cart


Halloween is just about here, and we have something to keep the family entertained while you’re preparing for your spooooky night! Whether your prepping food, planning a party, or a, “scare your socks off” prank! Our list of Halloween movie classics will keep everyone at bay while you plan and prep your takeover. 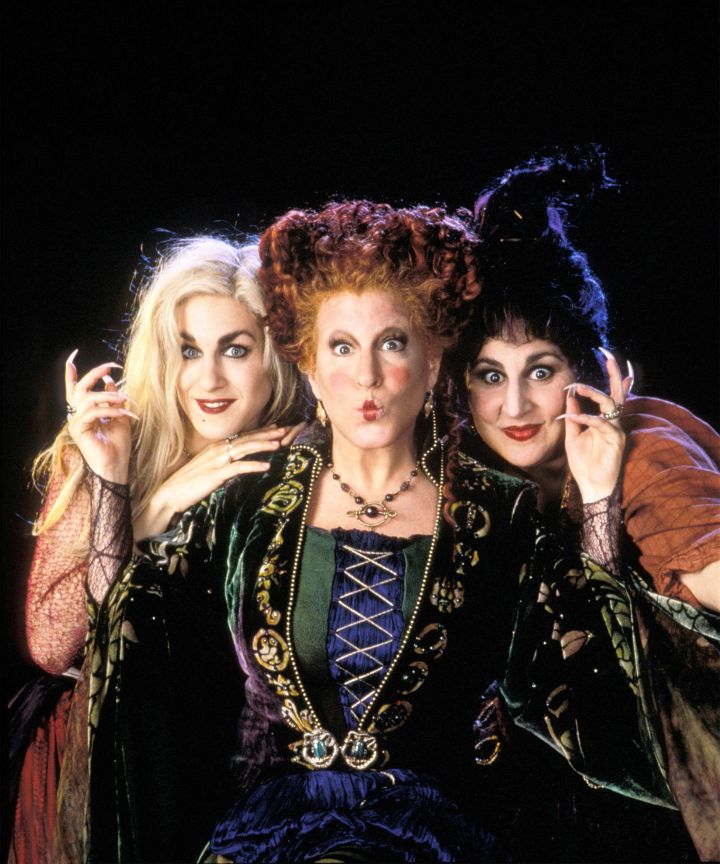 One of the ultimate Disney Halloween classics! After moving to Salem Massachusetts, Max, his sister Dani, and their friend Allison find themselves trying to stop three evil witches from becoming immortal. So, grab a blanket, popcorn, cut the lights and enjoy this blast from the past! The entire Halloween Town series is on that can’t be forgotten. Marnie and her little ones discover grandma’s big secret! When’s the last time your grandma had a secret this big? Get ready for a journey through your younger years with Halloween Town and the others. Who knew high school could be so exciting? Join a witch, warlock, ogre (not Shrek) and a troll on their student exchange programme that plunges them into the mortal realm. Sounds fun right? Right, but if any mortals are hurt Marnie loses her powers! I mean adolescent magical beings, what’s the worst that can happen? A lot of people were disdained when the main actress Kimberly J. Brown was replaced with Sarah Paxton for character Marnie Piper. I mean we grew up with Kimberly! Still, the decision by the studio didn't completely change the impact Halloween Town has on all of us. It’s just we miss Kimberly -- the same way I miss Toby Maguire as Spider-Man. My personal favorite Halloween movie classic! The Nightmare before Christmas hosts amazing character design and effects. The look of this movie alone screams hot cocoa, while cozied up on the couch. Don’t forget the musical numbers! Casper, the friendliest ghost ever, even by human standards. I suppose we can call him Casper the friendliest, friend ever! Living with his uncles, who love mischief and scaring the bejeezus out of people it’s a wonder how Casper turned out the way he did. And it gets even more complicated when Casper falls in love with Kat (Christina Ricci), a living breathing person!